A Lifetime of Service and Leadership

“If you don’t like what you do, you won’t do what you do as well as you’d like.”

I offer a wealth of experience as both a career military officer and a senior leader within the private sector. My corporate leadership pedigree includes service at the Senior Vice President and Director level for several firms in the Washington, D.C. Metro area. I've led a global training program in support of the U.S. military and served as the program manager overseeing dozens of projects and initiatives targeted toward improving access to health care for member of the armed forces and their families. In my many leadership capacities, I've supervised thousands of staff members, trainers and soldiers while ensuring quality service and support to all clients and customers.

I'm a native of Trenton, New Jersey and I earned my bachelors degree in economics from Seton Hall University. I was commissioned a second lieutenant in the Army’s Adjutant General Corps and served in a wide variety of command and staff positions in the United States and overseas throughout my 22-year military career. My service included tours within the intelligence community and the Joint Staff in the Pentagon, and culminated as the 72nd Adjutant General for the United States Military Academy at West Point.

I hold a master’s degree in management from Central Michigan University. I'm a certified Project Management Professional (PMP) and a certified trainer through the National Veterans Training Institute. I'm also a member of the National Speakers Association. I've always been active in the community, serving as a director of several civic organizations and as a Hospice volunteer.

A Diverse Range of Audiences

As a professional speaker and trainer, I offer a wealth of relevant topics for diverse groups and organizations. My clients and audiences have included:

SEE WHAT I CAN DO FOR YOU

I'm the author and co-author of several books: 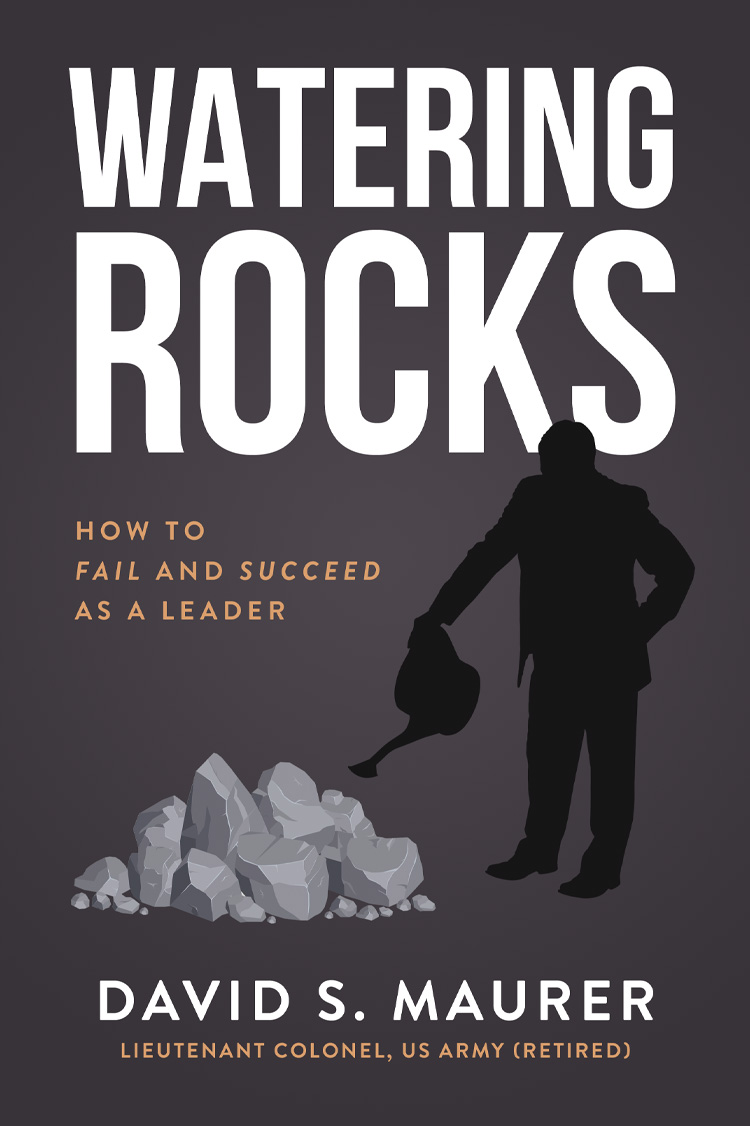 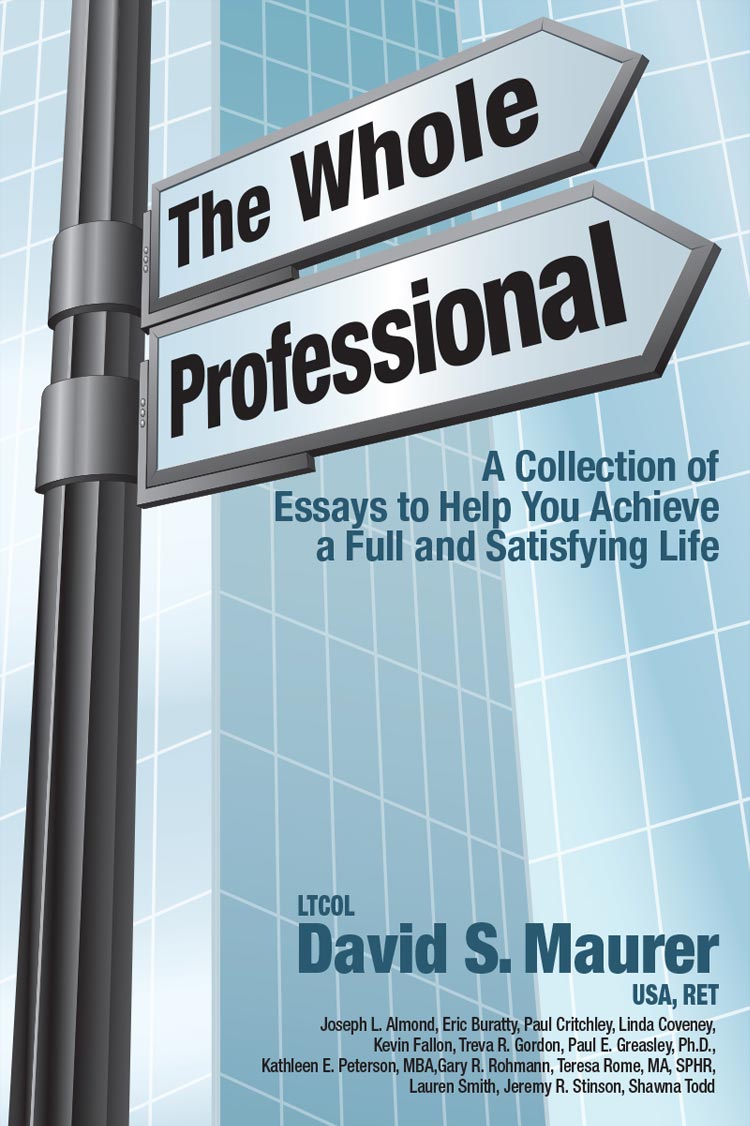 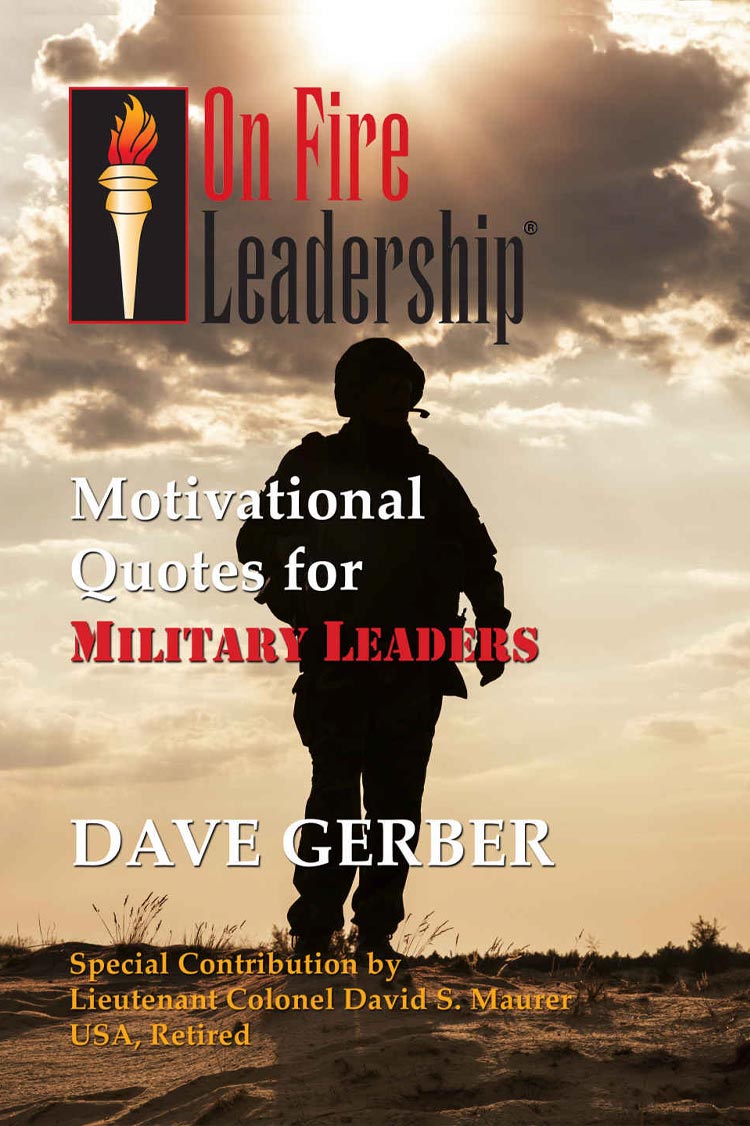 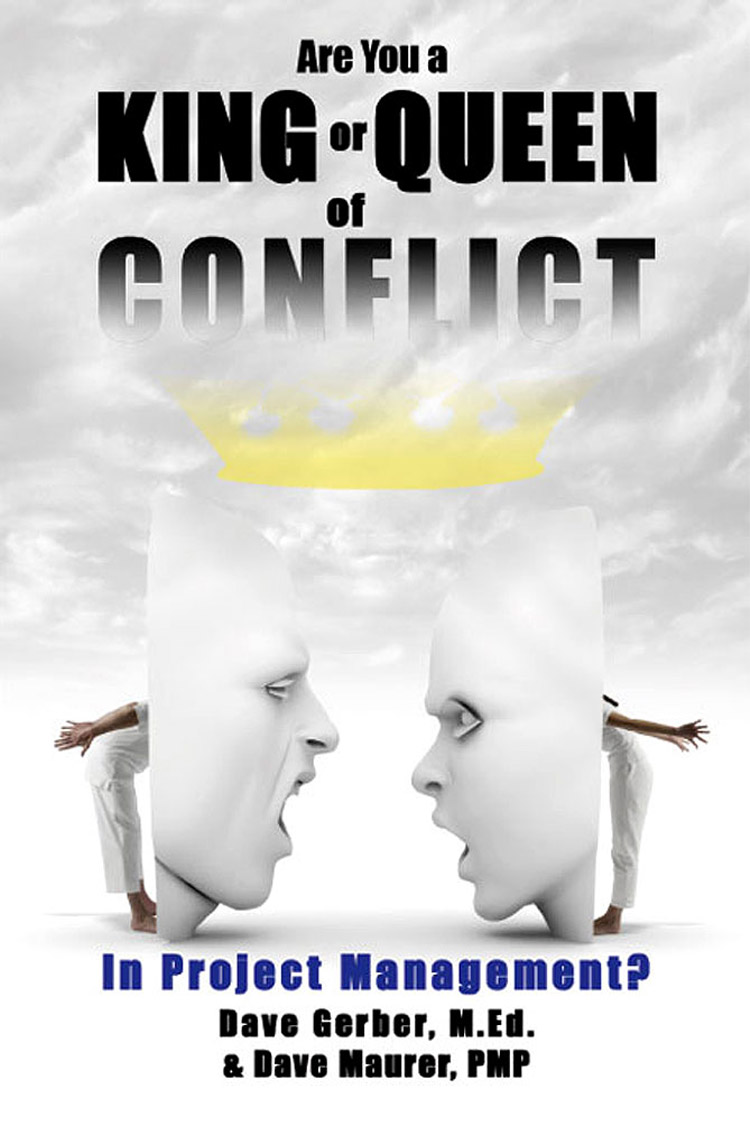 Upcoming Events
Get in Touch

What People Are Saying

“Thank you for an extraordinary learning experience for our Leadership Class of 2019. You are awesome! You not only hit a homerun, you hit a grand slam. We all loved the insights, excitement, passion and humor in your delivery. Thank you so very, very much.”
Seton Hall University Business School student and member of the Leadership Development Honors Program
“I left the presentation with the confidence I need to not only better my leadership skills, but also myself.”
Seton Hall University Business School student and member of the Leadership Development Honors Program
“Dave Maurer’s presentation was powerful. I would like to get a copy of the slide deck when it is available.”
Project Management Institute Member
“You have a wonderful combination of theory and real world examples that make your presentation come alive. Your examples come from both work and being a father and you speak with strong credibility. Audacious!”
Warren Pack
“Outstanding. Bring Mr. Maurer back for future seminars.”
Training Seminar Participant
“Thank you for the event last night! I really enjoyed it and got a lot out of it!”
Project Management Institute Member
“The meeting last night was the best Charlottesville PMI meeting that I have attended! The turnout was great! The guest speaker was first rate, and quite personable and topical, and the visuals were marvelous! KUDOS!! BRAVO!!! Thanks!!!!”
Project Management Institute Member
“Insightful, deliberate, and personable are just a few words to describe my experience working with Dave Maurer. His teaching style is thorough and in-depth, filled with participant interaction. He conducts thorough research prior to presenting, and it is evident in his responsiveness to questions asked.”
Training Seminar Participant